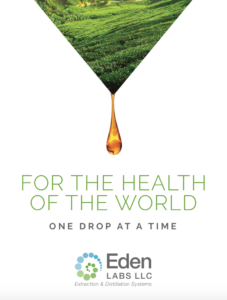 Eden Labs was founded on a vision of making whole plant medicine more accessible to the world through the highest quality, most-reliable extraction equipment.

Explore the history, growth, products and ambition of Eden Labs in a free eBrochure PDF. 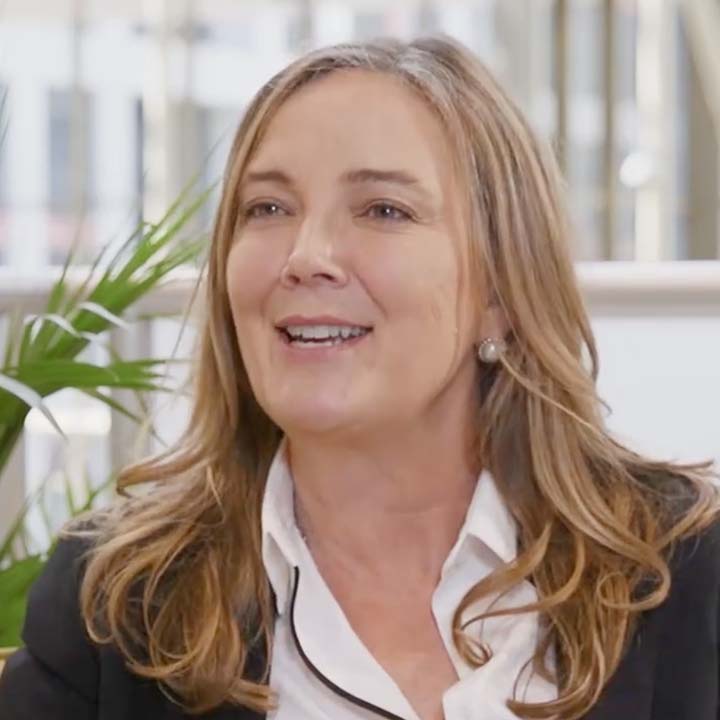 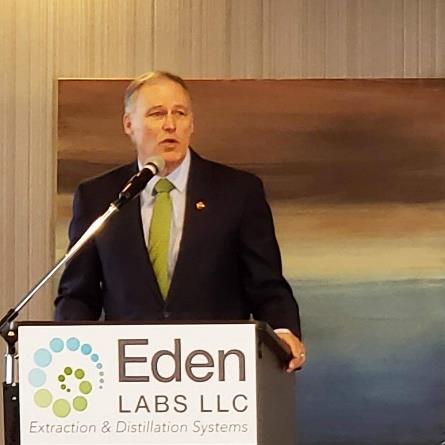 Mary Janes: The Women of Weed

A groundbreaking documentary about women as they lead the cannabis industry, debuts in Seattle 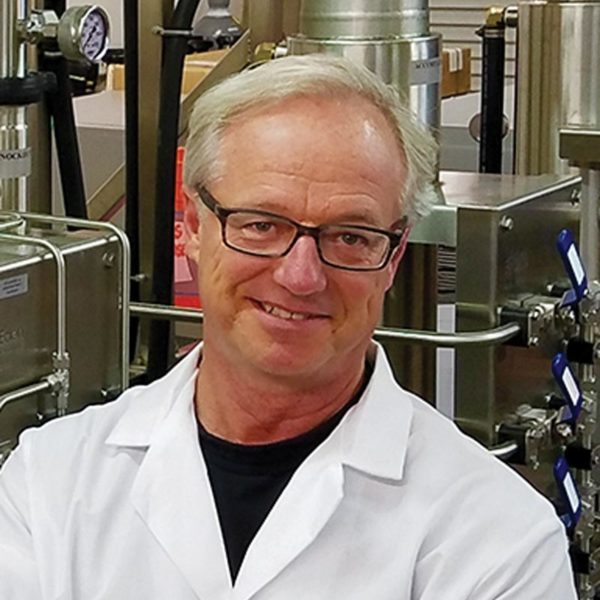 In 1993, Fritz Chess read an article about a pharmaceutical company that sent researchers into remote locations to find indigenous people who used botanicals to cure illness. If these researchers found two separate groups who used the same botanical to cure the same illness, they brought it back to study and to find ways to make the medicine available worldwide. This ignited a spark in Mr Chess to unlock the secrets of a multitude of botanicals using a variety of extraction and distillation processes for the pure science of it and to find more healthful and natural ways to produce products for human consumption.

Fritz built the first Coldfinger™ system for ethanol extractions and distillation in 1993 and founded Eden Labs a year later in Columbus Ohio.  Further research lead him to experiment with the use of other solvents, pressures, and temperatures and in 1996 he engineered his first commercial scale Supercritical CO2 extraction system.  Since then Eden Labs has lead multiple industries in the use of safer, more efficient extractions with SCFE technology worldwide.  Today Eden Labs is known for pioneering and significantly impacting medical botanicals such as; cannabis, astaxanthin, omega oils, kava kava, cats claw, nutritional algae’s, and many others.  His interest in environmental impact has also lead to early research into bio-fuels such as algae bio-diesel, cellulosic ethanol systems, CO2sequestration, thermo electric generators, bio-digesters, gasifiers, electrical component sterilization, plasticizer extraction, along with many more.  Mr Chess currently resides in Seattle Washington and sits on the Seattle Fire Code Advisory Board, runs a phenomenal R&D lab, surfs and continues to create new technology in extraction and distillation for the health of the world. 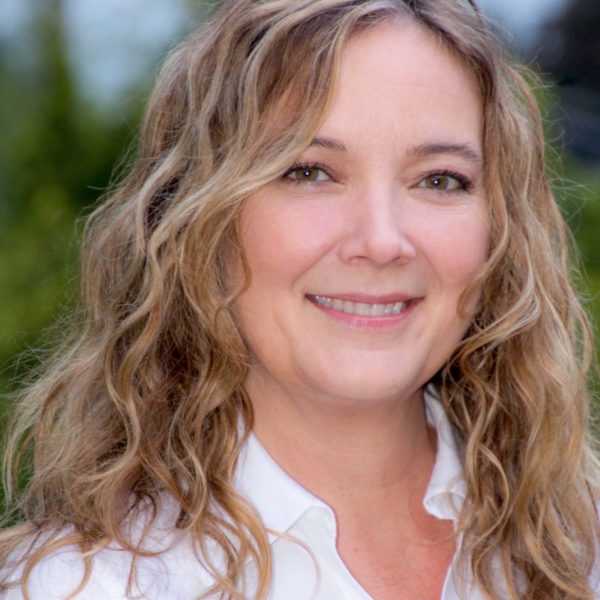 AC Braddock is the CEO of an internationally known and respected extraction technology company that has specialized in supercritical co2 and ethanol systems for 24 years. While Eden Labs serves many industries, in 2009 Ms. Braddock envisioned that the purity of Supercritical CO2 and Ethanol derived products would be a necessity for the legalization of medical applications for cannabis. This vision and years of educational outreach about extraction methodology and its integral relationship with the emerging science around whole plant, the Endocannabinoid system, and the Entourage Effect, helped lay the foundation for an industry based on health and well being.

Ms. Braddock is a career entrepreneur who has a keen eye for new trends, product placement, business strategy and creating a strong corporate culture and infrastructure for effective growth. In 2010, Ms. Braddock became CEO of Eden and guided the company through significant year over year growth, placing hundreds of systems in businesses and universities around the world.

Eden Labs has been listed as one of the top 10 fastest growing women led companies in Seattle, Washington. Her tireless dedication to her company and those it serves has garnered her a reputation as a thought leader in modern business practice, a unifier across industries, and an inspirational speaker in this emerging industry. 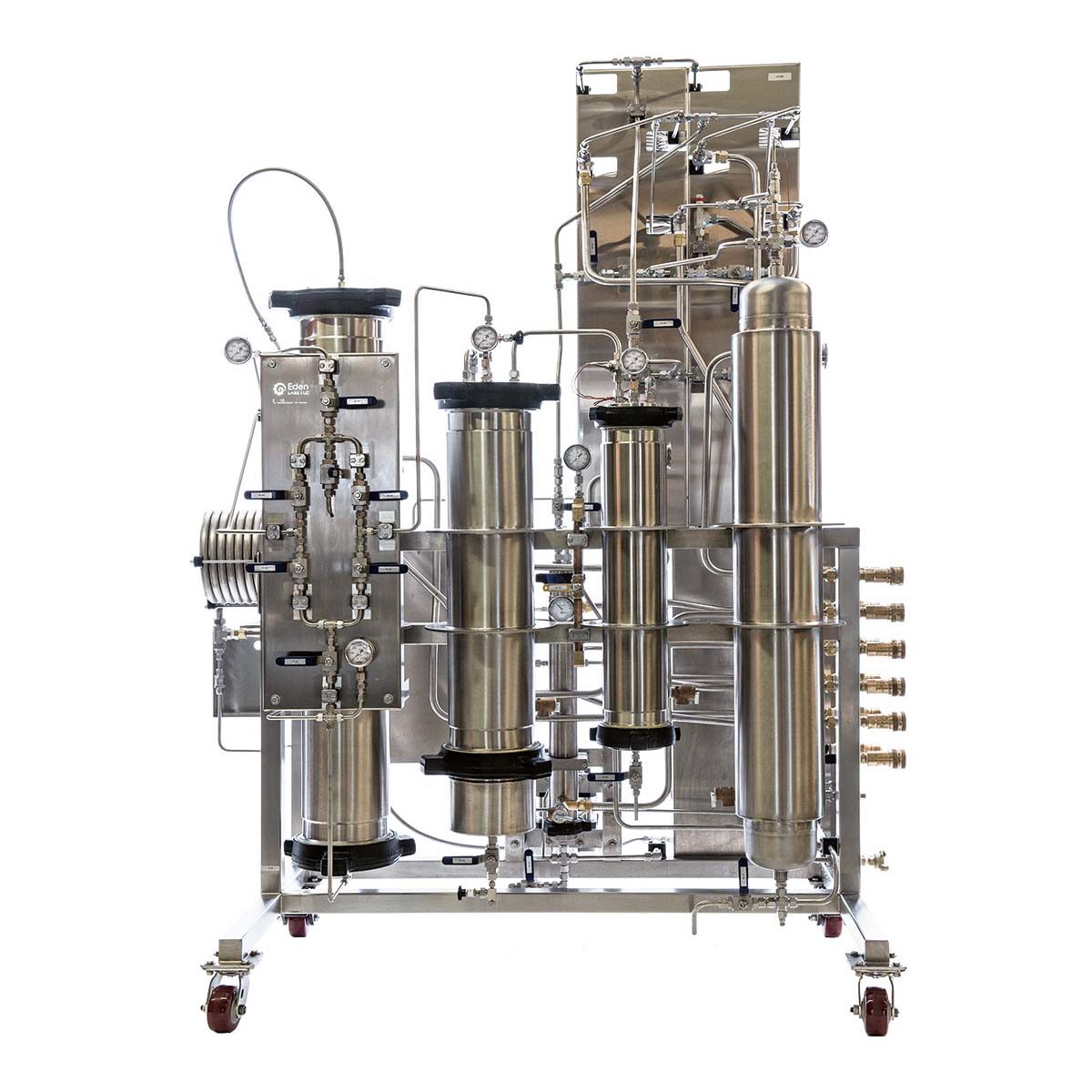 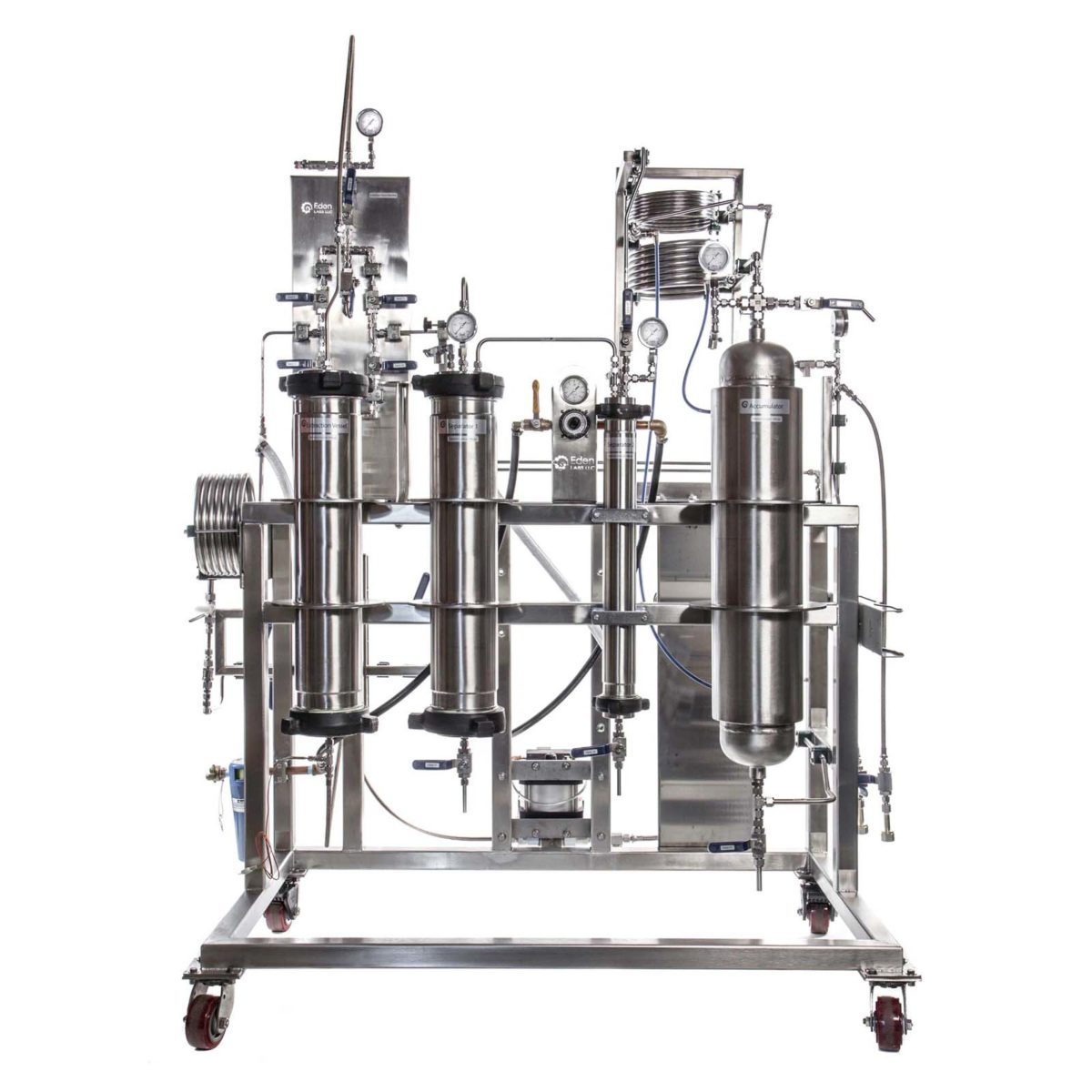 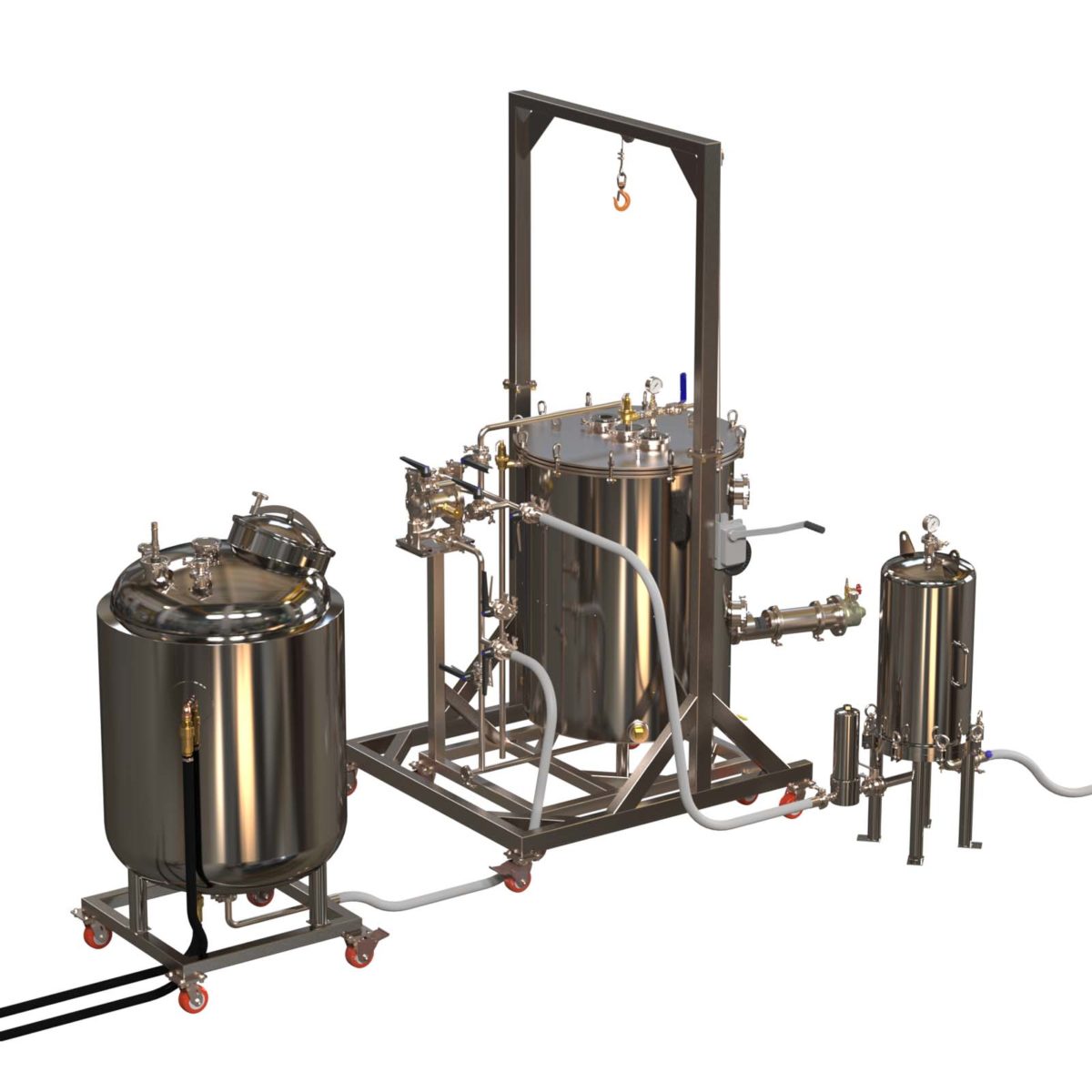 What is supercritical fluid extraction? Cosmetics Business finds out

Extraction in the Garden of Eden Labs 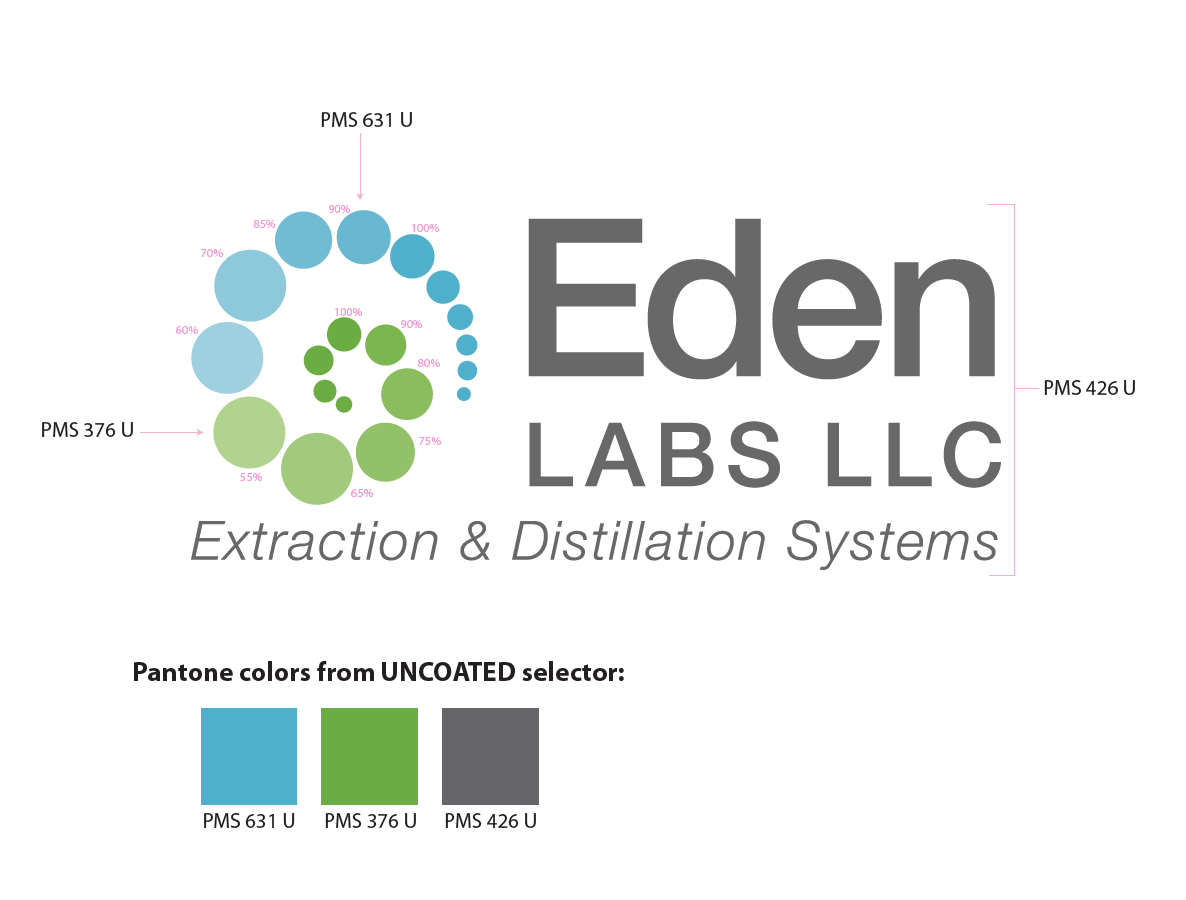 Information subject to change without notice. Equipment to be used for legal purposes only. Contact your Eden Labs representative for more information.